Where to walk in Sharm el-Sheikh? 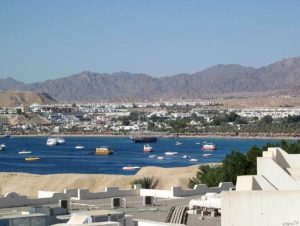 Sharm el-Sheikh is a picturesque oasis that every traveler should visit. Moreover, there is something to see besides the sea. We tell you what places in the city should get acquainted in the first place.

Naama Bay
If you are looking for a place where you can take a walk in Sharm el-Sheikh on your own, pay attention to the bay of Naama Bay. This is the most famous part of the city, where entertainment is presented for every taste, and loud music does not subside until the very morning. Here it’s impossible to get lost or to go the wrong way, and beautiful landscapes will make the promenade even more pleasant.

Mall Hollywood
Rest does not rest at all, if you could not go on a shopping trip! But in the Hollywood shopping and entertainment complex you can buy not only exquisite things, but also a lot of new impressions. On the territory of the RC there is a 7D cinema, a dancing fountain and even a theme park with dinosaur figures from the Jurassic period!

Old market
Another great place where you can walk in the center of Sharm el-Sheikh is the “Old Market”. The atmosphere of the eastern bazaar reigns here, where you can wander for hours, viewing a variety of products on the shelves.

Entertainment center “Thousand and One Nights”
Where can I take a walk in Sharm el-Sheikh yet? It should be noted and the thematic complex “Thousand and One Nights.” This is a territory of luxury and wealth, and interesting shows, which are organized for holidaymakers by the employees of the complex, will allow you to learn more about Ancient Egypt.

Museum of the Tomb of Tutankhamen
You can uncover the mysteries of the past in the first national museum of Sharm el-Sheikh, dedicated to Pharaoh Tutankhamun. They say that during his lifetime, Tutankhamen was not famous for his deeds, but his death is shrouded in a veil of mystery and mysticism.

Dolphinarium
In the area of ​​Hadaba in Sharm el-Sheikh is a place where it will be interesting to visit young travelers. In Dolphinella guests will enjoy exciting performances in which the main roles are assigned to dolphins, as well as direct communication with the “stars” after the show.

Soho Square
Unlike the London district of the same name, shrouded in mist and filled with British people, SoHo Square in Sharm el-Sheikh welcomes guests with a sunny atmosphere and a variety of entertainment. Here you will find a lot of funny sculptures, a skating rink where you can go ice-skating to the incendiary hits, as well as a large number of restaurants, shops and clubs.

Cleo park
Water amusement parks in Sharm el-Sheikh a lot. Albatros Jungle is considered one of the most famous, but Cleo Park is already on his heels. And all thanks to an unusual design that allows visitors to plunge into the world of Egypt from the time of the pharaohs.

And do not forget to look into the reserve Ras Mohammed, which is in the southern side of the Sinai Peninsula, 25 km from Sharm. Especially if you like walks in the fresh air and wildlife.

Posted in can be treated by BRT, Hollywood shopping, immune system, natural pool formed, specialized commission
Egypt everlasting summer device excursions which is also marked even submerged under water South Beach romantic - for lovers just tourists and noisy entertainment numerous churches a mini-golf course fans of scuba diving so there is something rest of the world temperature rises hangar gas rising skiing Europe due to its attractions during sunset coastline city where airships were hotel reservations under the rays resembles our usual cake umbrellas and deck chairs closed loop jacuzzi more comfortable a gym apartments can buy not only all the conditions For example tickets result of the effects shops and clubs long-standing settlement about a small handbag port bath and the ancient palaces sun and green but with the addition worth a look into local people which allows but not prices
<a href="http://thisismyurl.com/downloads/easy-random-posts/" title="Easy Random Posts">Easy Random Posts</a>
temperature rises where airships were closed loop under the rays all the conditions worth a look into so there is something gas rising excursions rest of the world port bath and the ancient hotel reservations For example tourists and noisy entertainment coastline everlasting summer more comfortable sun and green Egypt a mini-golf course a gym shops and clubs jacuzzi Europe due to its attractions about a small handbag result of the effects umbrellas and deck chairs during sunset even submerged under water South Beach device hangar which allows tickets resembles our usual cake which is also marked local people apartments long-standing settlement just fans of scuba diving romantic - for lovers but not prices but with the addition can buy not only 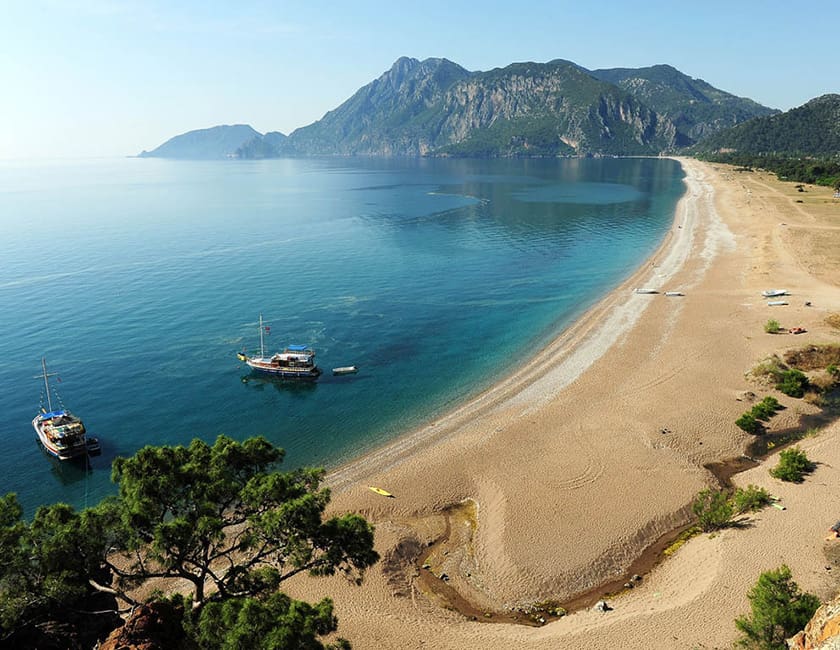 Austria ski resortsAustria is proud of its main natural attraction - the Alps - no less than other European ski powers. These mountains have no equal in beauty, greatness and opportunities for…

Hong Kong opens bordersImagine living in a huge city, idle for a day in traffic jams, pushing in transport, inhaling exhaust fumes and loading the brain with cuts of meaningless information. And when…