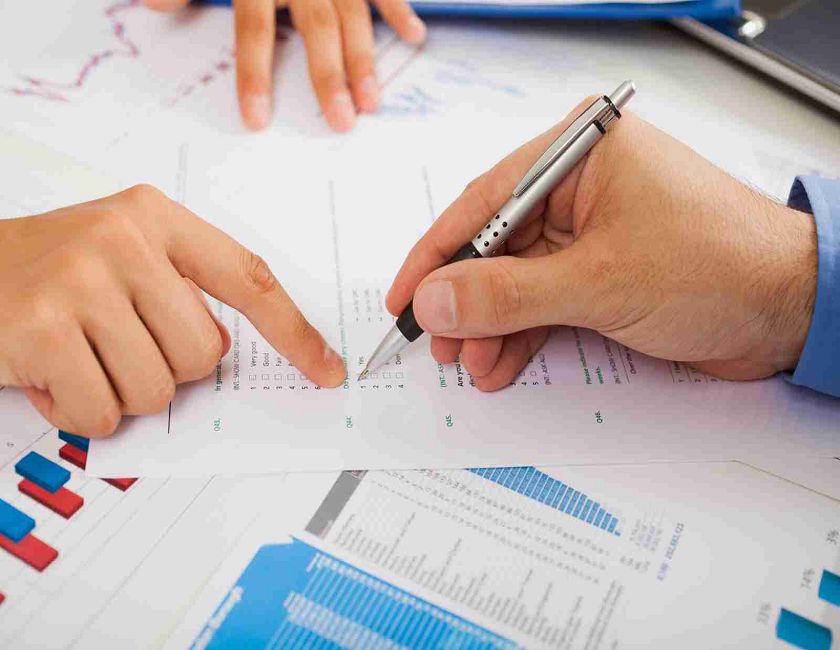 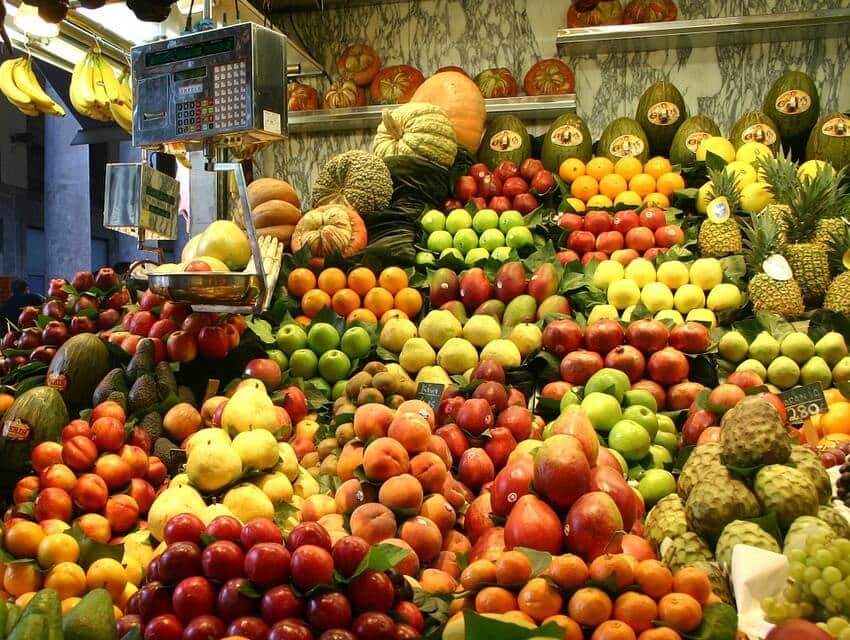 Greece - a fairy tale realizedAncient Athens with its world-famous Acropolis and the Temple of Olympian Zeus make an unforgettable impression even on a previously prepared traveler. Want to relax beautifully and with luxury? Athens… 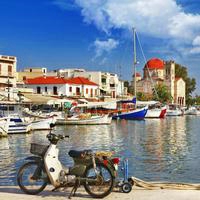 Ancient Athens is beautiful for cultural recreation – this is indisputable: one of the most ancient European cities is a huge museum of ancient architecture under the open sky. However, Athens is just an amazingly beautiful and hospitable city, which many people want, but …

But as soon as it comes time to choose a place of rest, most of us forget that we dreamed of seeing the Acropolis, which is the core of the ancient city and Plaka, the oldest residential quarter of Athens. We have heard that here you can see monuments of the ancient, Byzantine or Turkish period: the octahedral Tower of the winds, the Byzantine Minor Church of the Little Mitropolia or the graceful stone door of the Turkish religious school, a madrasa, whose building has not been preserved.

Yes, we know from guidebooks that most of the old houses in Plaka are now converted into tourist shops, cafes, night bars and restaurants. And that, descending from the Acropolis in the north-western direction, you can get to the area of ​​Monastiraki, where from the medieval times there are shops of artisans.

For a whole year we dreamed of walking along the University street to the center of the modern city, bypassing the richly decorated buildings of the National Library, University and Academy and getting to Syntagma Square (Constitution) – the administrative and tourist center of Athens, where the beautiful building of the Old Royal Palace is located. outdoors, many banks and institutions. And the most interesting thing is that the Evzones – the Guardsmen of the Presidential Guard, dressed in national costumes, carry a guard of honor around the clock, and every hour there is a ceremony of changing the guardsmen.

But the “hour of X” comes, and we, despite all the grandeur and diversity of antiquity, despite the beautiful pictures that our imagination painted us, still turn away from Athens and choose the sea. The soul of the Russian tourist, bored by the warm rolling waves and hot sand, rushes to the islands, which are far from the objects of our dreams.

Do you know how the Athenians themselves solve this problem? Where do the Greeks of the capital run from the heat and the bored business life of the metropolis, where they rush in crowds from their beautiful city-museum? You will find the answer to this question not only in Greece, but also in any textbook of the Greek language, for any dialogue of the Athenians on the theme of rest usually affects Heguin.

Aegina – Pistachio Island
An hour by ferry or half an hour by boat separates this largest island of the Saronic Gulf from the coast of Attica. Many Athenians have a country house or a luxury villa on the island and come here on weekends for almost the entire year.

The history of Aegina dates back to the 4th century BC. Due to its geographical position, the island became a trading center in ancient times and one of the most prosperous and politically powerful islands of Greece. From XIII to XV century, the island was ruled by the Crusaders, and then twice by the Venetians. For a long time the island was under the rule of the Ottoman Turks. At the end of the XIX century the capital of Greece was located here.

There are no big hotels on the island. Everywhere a cozy, homely atmosphere prevails, so Aegina is an ideal place for those who prefer a relaxing holiday. However, even those who like to have fun will find here quite a few suitable places for this. The most famous beach is Agia Marina. This is the tourist center of the island, annually attracting a huge number of tourists from all over the world. The tourist infrastructure of Agia Marina is well developed. There is an excellent selection of comfortable hotels and apartments, a variety of shops, an abundance of restaurants, taverns and cafes where you can enjoy excellent local cuisine, as well as excellent nightclubs and discos.

Sandy beaches are also located on the north coast of the island – in Suval and Vaia and on the west – at Faros and Marathon. The road that passes through these two villages leads to the fishing village of Perdika, opposite of which lies the pine-covered island of Moni with sandy beaches and camping.

The main attraction of the island is the ancient temple of Afea, dedicated to the ancient Greek goddess of fertility and preserved better than many other temples of Greece. It is located on top of a picturesque hill, at an altitude of 160 m above sea level, about 13 km from the island’s same-name administrative center, near the resort town of Agia Marina, and this is perhaps one of the most famous and interesting sights of Aegina, as well as an important architectural and historical monument.

Despite the fact that the Temple of Afea is only partially preserved to this day, we can still appreciate the monumentality of this structure and the skill of the ancient architects. Unfortunately, the sculptures that once adorned the pediment of the ancient temple are not in Greece, they are on display in the Gliptotek in Munich.

In the town of Paglia Chora, 40 Byzantine churches and chapels have been preserved, as well as the monastery of St. Nectarius, one of the most important religious shrines in Greece.

Posted in advantages and disadvantages, ancient architecture and not only, average annual air temperature, beach itself is sandy, ideal place for those who prefer
device which is also marked gas rising all the conditions worth a look into numerous churches hotel reservations Egypt resembles our usual cake For example skiing which allows a mini-golf course sun and green can buy not only coastline apartments closed loop so there is something palaces but not prices South Beach port bath and the ancient just under the rays long-standing settlement umbrellas and deck chairs shops and clubs a gym result of the effects about a small handbag tickets excursions temperature rises fans of scuba diving everlasting summer but with the addition city rest of the world jacuzzi tourists and noisy entertainment more comfortable romantic - for lovers during sunset Europe due to its attractions local people hangar where airships were even submerged under water
<a href="http://thisismyurl.com/downloads/easy-random-posts/" title="Easy Random Posts">Easy Random Posts</a>
closed loop sun and green device romantic - for lovers just can buy not only Egypt jacuzzi umbrellas and deck chairs about a small handbag a gym more comfortable fans of scuba diving a mini-golf course excursions resembles our usual cake during sunset even submerged under water South Beach worth a look into all the conditions coastline Europe due to its attractions result of the effects apartments local people where airships were shops and clubs rest of the world under the rays but with the addition port bath and the ancient which allows gas rising tickets everlasting summer tourists and noisy entertainment which is also marked For example hotel reservations but not prices temperature rises long-standing settlement so there is something hangar