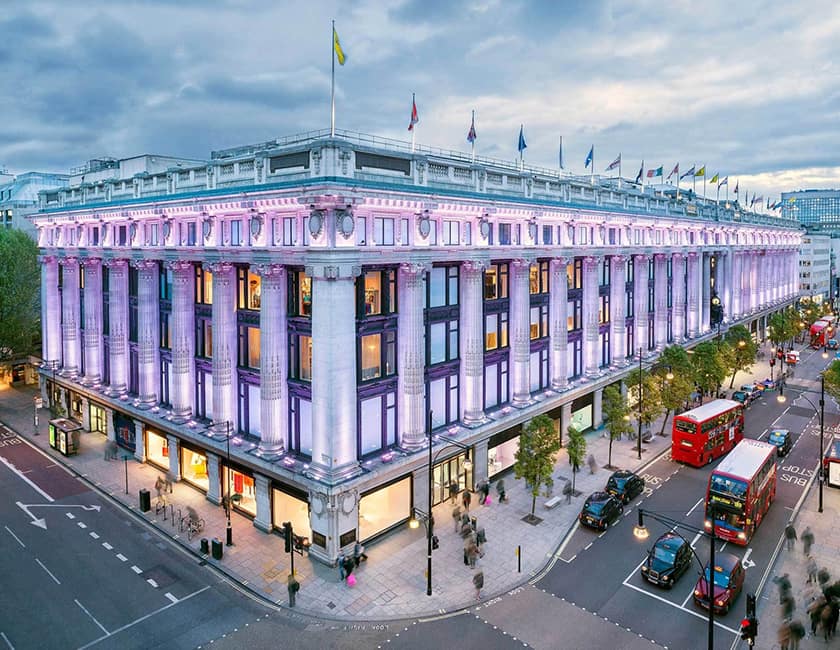 The largest and most famous Greek island of Crete is also the southernmost European region. In general, the word “most” is often used when it comes to this fabulous island: the most distant from Greece, the most colorful, the most “changeable”, the most “Greek” – Crete carefully preserves the traditions of the past.

The island was formed on the surface of the Sea of ​​Tefi millions of years ago. Crete is located at the junction of three continents, being a place of confluence of ancient civilizations. The spirit of Crete is concluded in the mountains: Zeus was born here – the “supreme” god, who in turn gave birth to Minos, the king of Knossos and the ruler of the whole island. The dictatorial mountains, Ida and the White Mountains cross the island with wrinkles of deep ravines and impassable gorges: Samaria Gorge attracts romantics and outdoor enthusiasts to Crete with its unique unique nature, characteristic only of this place – a biosphere reserve protected by UNESCO.

The island of 8,332 km2 is full of contrasts – wild and indomitable mountainous landscape are replaced by cultivated slopes, most of which grow olives – the gold of Greece with silver foliage. The western part of Crete is the most green: orange and olive groves, vineyards, pines and chestnuts, carob trees, whose fruits are still used by Cretans for food, low-growing oaks and laurel trees cover the land in this part of the island. The nature of eastern Crete is opposed to western: stony soil creates a more deserted landscape, characterized by thorny thickets of thorns, savory and oregano – an integral spice of Greek cuisine. As for the latter, it is generally a separate topic that can be discussed endlessly. But here, Crete stood out for its famous diet, capable of adhering to its Greeks to turn into long-livers with good health. Cereals, olive oil and wine have been the basis of the Mediterranean diet since the Greco-Roman times, when these products were included in the daily diet of the ancient population. By trial and error, sometimes mixing incompatible at first glance ingredients, the Greeks found one of the healthiest nutrition systems. All dishes contain olive oil, the benefit of which is medically proven. Greece should definitely taste!

Crete is one of the most popular tourist destinations. The incredible natural beauty, temperate climate and endless blue sea attract a huge number of travelers from all over the world to the island. In 2012, 394 Greek beaches and 9 marinas received the Blue Flag – the most famous international award, corresponding to the mark of quality, determined by thirty parameters. It’s easy to guess who is the best … By the number of flags awarded in Greece, the first place is the Cretan region of Lasithi with 40 municipalities awarded, in addition, the regions of Chania, Rethymnon and Heraklion received awards. Visitors to the island enjoy a swim in the cleanest sea water, looking at the marine life and sandy bottom at a depth of five meters. The island has a modern hotel infrastructure capable of receiving guests at the highest level.

In the northern part of Crete on the shores of the Aegean Sea in a secluded bay located hotel Daios Cove Luxury Resort & Villas. The idea of ​​creating a hotel originated 30 years ago, when a yachtsman who traveled hit the storm and, trying to hide from the weather, sent his ship to the shore, where he discovered a beautiful bay. A happy incident made him buy this land for possible construction. In 2006, the architectural firm 3SK Stylianidis introduced the yachtsman to Asterios Dios, founder and chief executive officer of the Daios family business. As a result of an agreement between the two parties, Daios acquired the land, starting on July 7, 2006, with the construction of Daios Cove.

The opening of the hotel took place relatively recently – in 2010, but, despite such a “young age”, Daios Cove has already received three prestigious awards: the Trip Advisor travel website awarded the hotel the Certificate of Excellence Award for excellent guest reviews and the Trip Advisor 2012 Trevellers award `Choice, in addition, the German publishing house Busche awarded the hotel the honorary SPA Diamond Award in the category of Best International Spa Resorts.

Daios Cove is a 50-minute drive from Heraklion International Airport, the capital of Crete. The historical center of Agios Nikolaos (Saint Nicholas) is 7 km away, and the village of Elounda is 15 km away. From any point of the hotel space, which occupies 35 hectares of land, offers a stunning view of the beautiful turquoise sea, covered with stone guards. Carved out of the cliff side, the hotel is perfectly integrated into the natural landscape without harming the environment. This is one of the few “green” hotels in Greece, which has its own desalination plant and has reached a lower level of energy consumption through the use of solar panels, ultra-energy-saving LEDs, double-glazed windows and insulating materials.

Posted in advantages and disadvantages, ancient architecture and not only, and the Museum of Folk Art, Asian chick, happy incident made him
jacuzzi South Beach during sunset excursions shops and clubs umbrellas and deck chairs about a small handbag more comfortable all the conditions but with the addition a mini-golf course sun and green fans of scuba diving tickets result of the effects coastline resembles our usual cake apartments even submerged under water palaces everlasting summer rest of the world a gym numerous churches closed loop but not prices gas rising skiing can buy not only which is also marked which allows temperature rises port bath and the ancient local people hotel reservations Egypt where airships were so there is something long-standing settlement city hangar just device under the rays For example romantic - for lovers worth a look into Europe due to its attractions tourists and noisy entertainment
<a href="http://thisismyurl.com/downloads/easy-random-posts/" title="Easy Random Posts">Easy Random Posts</a>
even submerged under water device local people a gym but with the addition jacuzzi more comfortable resembles our usual cake Egypt worth a look into everlasting summer port bath and the ancient during sunset For example hotel reservations coastline all the conditions hangar so there is something which is also marked tickets can buy not only Europe due to its attractions temperature rises excursions which allows rest of the world just under the rays shops and clubs closed loop a mini-golf course long-standing settlement tourists and noisy entertainment fans of scuba diving about a small handbag umbrellas and deck chairs romantic - for lovers result of the effects where airships were South Beach but not prices gas rising apartments sun and green

The best resorts in Turkey 2019: plan your vacation nowTurkey is one of the most visited countries in the world, especially popular among Ukrainian tourists. The Turkish resorts are offered rest for every taste: “lazy” beach, water sports, lots…

Travel insurance: what is important to know the traveler?Planning a vacation is always full of pleasant cares: the choice of a resort and a hotel, the selection of a tour, the preparation for a trip. Making an insurance…